The goal of this document is to provide a comprehensive guide for test developers who want to write load and performance tests in Java by using Rhino Load and Performance Testing framework and to deploy them as Docker containers to the load testing environment.

Rhino Load and Performance Testing Framework is Rhino’s one of the sub-project and an SDK which enables developers to write load and performance tests in JUnit and Wiremock style. With the annotation-based development model, load test developers are expected to provide metadata to the framework which is required to define a load simulation. A simulation is an entity holding the information about the test, that is then materialized into a runnable load testing artifact in runtime. 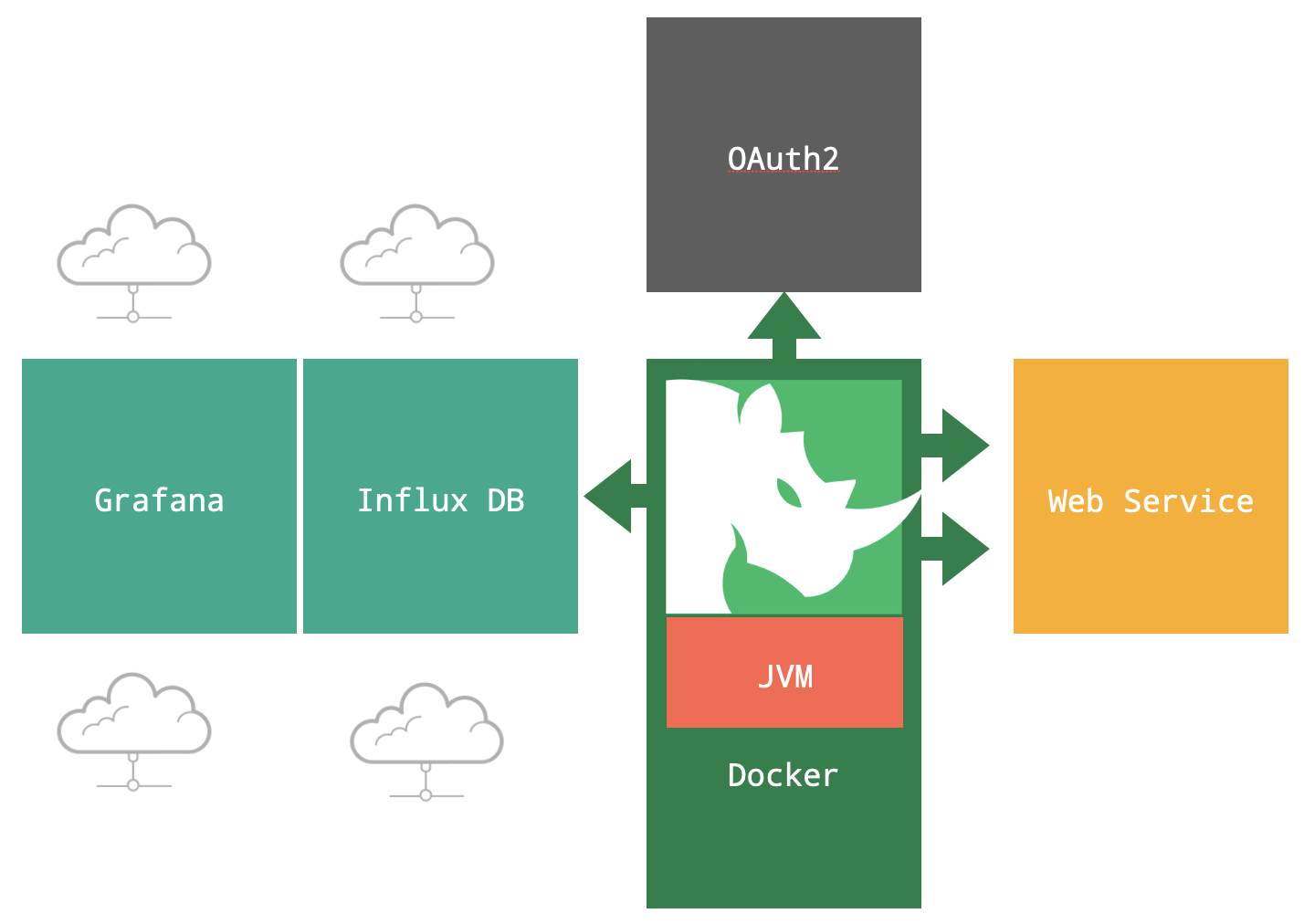 During load testing, Rhino collect load metrics and writes them into the stdout so you can follow the progress at the same time. In addition to that, with InfluxDB and Grafana support, you can store load metrics of runnings simulation in the time series database and monitor the running load testing session on Grafana, in real-time.